Cameroon have opened their national team camp in Austria ahead of their international friendly matches against Nigeria on Friday and June 8.

The double-header will take place at the Weiner Neustadt Stadium and it was planned to prepare Antonio Conceicao’s side for the 2022 World Cup qualifiers that will begin in September and next year’s Africa Cup of Nations tournament that will be held in Cameroon.

The five-time Afcon winners are camped at Hilton Vienna Danube Waterfront in the Austrian capital and 16 players have already arrived.

Meanwhile, Philadelphia Union defender Olivier Mbaizo and China-based Christian Bassogog have opted out of the double-header for unspecified reasons.

The Indomitable Lions will begin preparations to defeat Gernot Rohr’s Super Eagles for the first time in three matches with their maiden training session in Austria on Monday afternoon.

The last time the two countries met was at the 2019 Africa Cup of Nations in Egypt and Nigeria knocked Cameroon out in the Round of 16 with a 3-2 win.

Prior to the game in Alexandria, Gernot Rohr’s men stopped the Indomitable Lions from qualifying for the 2018 Fifa World Cup in Russia with an emphatic 4-0 win in Uyo before settling for a 1-1 draw in Yaounde.

Cameroon remain unmoved as the 55th-best footballing nation in the world while Nigeria, who finished third in the last Afcon are ranked, 32nd. 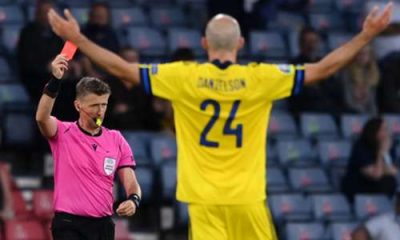 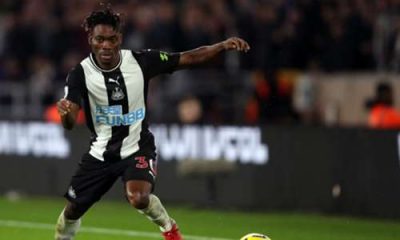 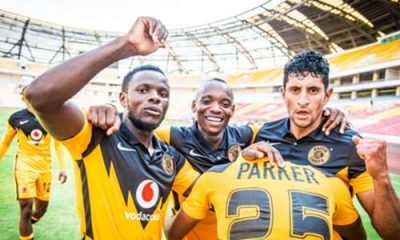 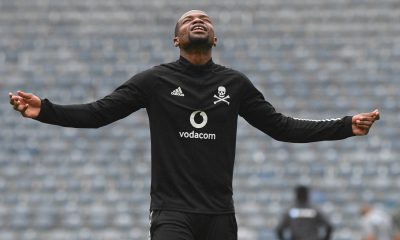 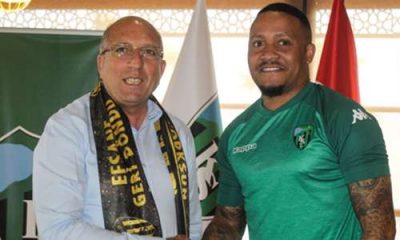