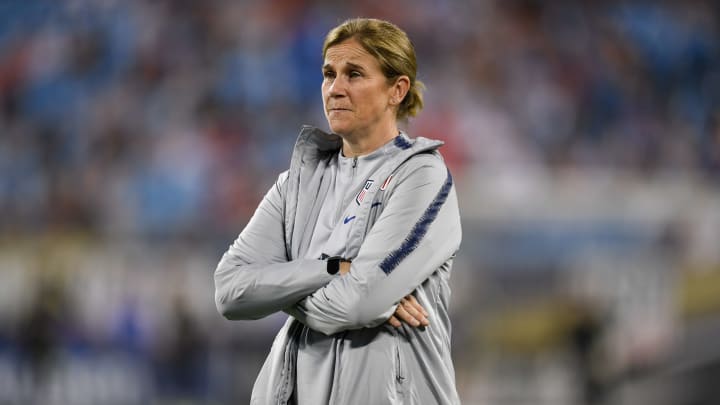 San Diego, alongside expansion team Angel City FC, will debut in the spring of 2022. The team is owned by Ron Burkle, an investor in the NHL team Pittsburgh Penguins, but he named business associate Matt Alvarez to run the new expansion side on his behalf.

“On behalf of the NWSL and our board of governors, I’m thrilled to welcome San Diego NWSL to our league,” said NWSL commissioner Lisa Baird. “The NWSL’s growth is obviously a priority for us, but we’ve always said that growth has to be done thoughtfully and deliberately.

“That’s exactly what we’ve done here. San Diego NWSL has all the hallmarks of a successful expansion club: a committed ownership group with the resources required to invest in the success of our league and our players, in a community full of soccer players and fans, in a region that has been underrepresented in our league. I can’t wait to watch it all come together.”

As president, Jill Ellis serves an important step forward for the new expansion side. She has an extensive history with women’s soccer, most recently leading the USWNT to a second consecutive World Cup victory in 2019. Ellis has established herself as a head coach, learning the craft from the sidelines before taking on the larger role of building a soccer organization.

“This is a proud and historic moment for soccer in San Diego, Southern California and the United States,” said Ellis. “The NWSL continues to grow immensely and bringing women’s professional soccer back to San Diego, an area with a rich soccer history and passionate fanbase, will have a deep and positive impact on this community.

“I’m incredibly honored to lead this club forward as we prepare for play in this league next year. We aim to become a significant team globally, led by influential women, with the ability to attract the best talent throughout the world. I am eager to begin this project and look forward to leading this club as we build towards the future.” 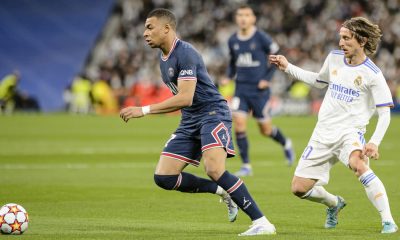 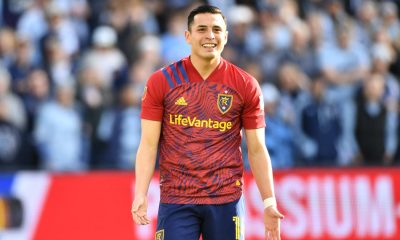 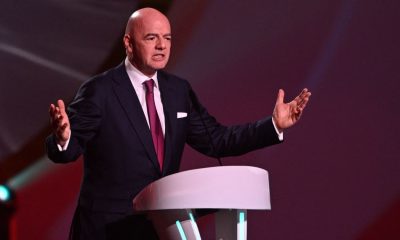 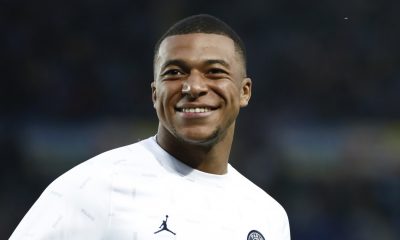 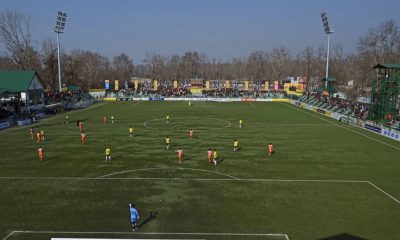