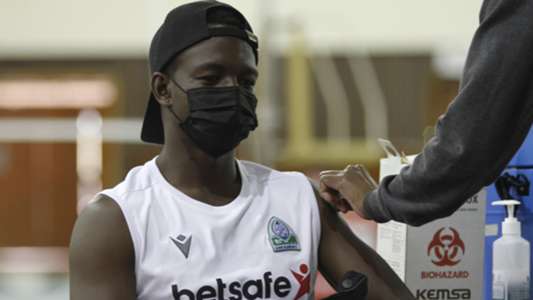 FKF Premier League champions Gor Mahia are among the 11 clubs which received their second dose of the Covid-19 vaccine on Friday.

The exercise, which kicked off at 09:00 at Kasarani Gymnasium, was facilitated by the local federation in conjunction with the Ministry of Sports and Ministry of Health.

Wazito and Bidco United were vaccinated at 09:00 with Gor Mahia and Kariobangi Sharks following suit at 10:00, while KCB and Mathare United acquired their second dose at 11:00

At noon, it was the turn of Nairobi City Stars and Posta Rangers to receive their second dose while Sofapaka and Tusker were vaccinated at 13:00 as AFC Leopards closed the vaccination process in Nairobi at 14:00.

Speaking to Goal after overseeing the exercise, FKF president Nick Mwendwa thanked the Ministries of Sports and Health for their efforts to make sure that Premier League players are vaccinated heading into the end of the season.

What has been said?

“We are happy that all the players now in the 11 clubs have been vaccinated without a hitch and we are not looking forward to have the teams outside Nairobi also vaccinated so that we can complete the season,” Mwendwa told Goal.

“We also thank the government for the support they have given football especially the federation and making this exercise a success.”

The teams outside Nairobi that are yet to receive the jab include Bandari, Kakamega Homeboyz, Nzoia Sugar, Vihiga United, Ulinzi Stars, and Western Stima.

What is the state of league and FA Cup?

The second vaccination has come at the right time when the federation is rushing to finish the FKF Premier League, which has already been halted once, owing to the coronavirus pandemic, and also the FA Cup.

While the team representing the country in the Caf Champions League must be decided by June 30, the domestic cup has also reached the semi-finals stage with matches set for Sunday.

Gor Mahia, who beat Kariobangi Sharks 2-0 to reach the semis, will take on Bidco United, who eliminated Nairobi City Stars 1-0 while AFC Leopards will face Division One side Equity Bank, who eliminated defending champions Bandari FC after a 1-0 win.

On the league front, Tusker are topping the table on 38 points from 18 matches and are followed closely by KCB and AFC Leopards on 36 points each but the former have a better goal difference. 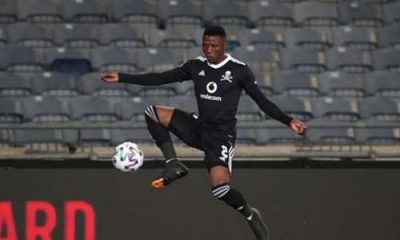 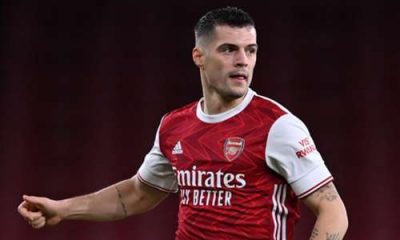 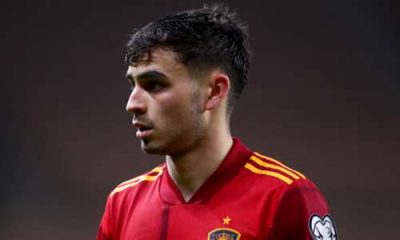 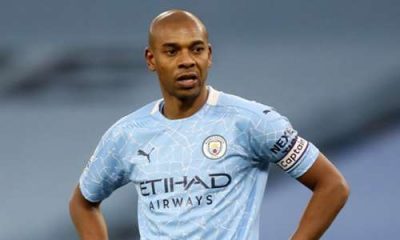 Fernandinho signs contract extension to stay at Man City, saying: The job is not done yet 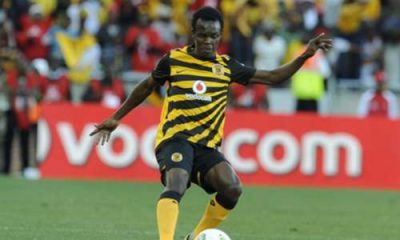 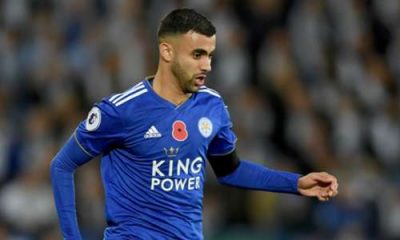 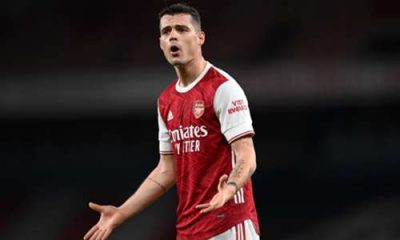