Kylian Mbappe has hit back at Olivier Giroud after the target man’s thinly-veiled jibe at an apparent lack of service in their warm-up friendly against Bulgaria.

Giroud emerged from the bench in the first half and went on to score twice, easing France to a 3-0 victory that set them up nicely for their Euro 2020 campaign starting on Tuesday. So it seemed strange when, after the match, Giroud complained about a lack of ‘efficiency’ from those around him.

He said after the game: “I was a little quiet because sometimes I make runs and the through-balls aren’t forthcoming.

“I’m not saying that I always make the best runs, but I always look to offer solutions in the box.

“With two good balls supplied from Ben [Pavard] and Wissam [Ben Yedder] I finished well, but we could have scored more goals if we had been more efficient.”

Kylian Mbappe has praised Thomas Tuchel, tipping the Chelsea boss to remain one of the world’s best coaches for years to come.

Kylian Mbappe was told to join Bayern Munich by Lucas Hernandez but the forward is “very happy” at Paris Saint-Germain.

Though he didn’t name Mbappe, Giroud’s comments were taken as a barb at the 22-year-old, and he has now responded saying that he was ‘affected’ by his comments.

“I spoke with Olivier Giroud. Everyone knows what happened,” he said in his press conference on Sunday.

“It is true that I was a little affected by it. But we are not going to make a big deal about it because we are here to represent France, that is the most important thing.

“What he said didn’t bother me more than that, I’m a striker and I’ve had this feeling 365 times in a game.

“But that’s not a problem, these are small trifles. The team does not need us to get in the way.” 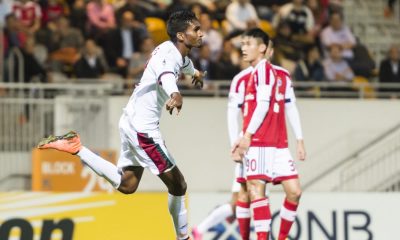 5 players who have registered the most passes in ISL history 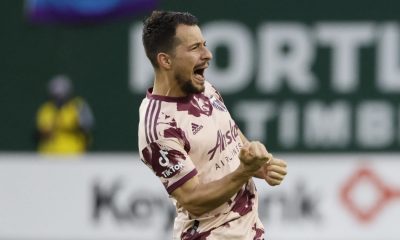 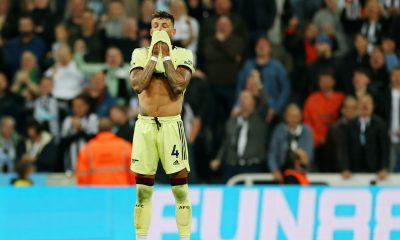 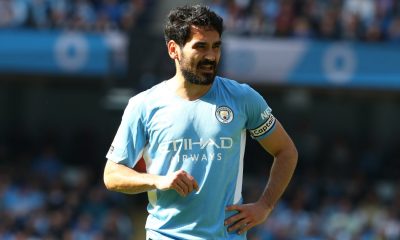 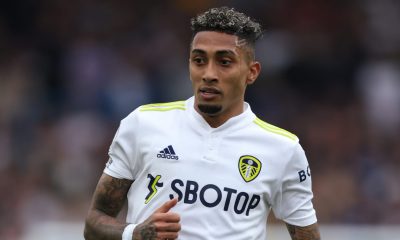 Barcelona ready to push through summer move for Raphinha