The attacker left Veltins Arena for Stadium Ludogorets Arena on a short-term deal last summer after struggling for first-team opportunities at the former.

It is the second time he has had to leave Schalke on a permanent contract after the club sold him to Paderborn in 2018 before exercising a buy-back option to bring him back to Veltins Arena after a year.

“Bernard Tekpetey has joined Ludogorets Razgrad on a permanent deal. The Ghanaian forward had originally moved there on a two-year loan deal last summer, but the Bulgarian champions have now agreed to sign him permanently. The 23-year-old’s contract at Schalke would have run until 2023,” Schalke have announced on their official website.

Last season, Tekpetey made 25 league appearances for Ludogorets, starting in 17 of the matches and scoring twice to help the club with the Bulgarian top-flight. He also contributed as The Eagles won the Super Cup.

“This transfer makes a lot of sense for all parties. Bernard has settled in really well at Ludogorets and won the title with them last season. Letting him go permanently was also beneficial to us financially. We would like to wish Bernard all the best for the future,” said Schalke sporting director Rouven Schroder.

Tekpetey signed for Schalke from Ghanaian lower division outfit UniStar Academy in 2016. In November that year, he made his professional debut for The Royals in a Europa League clash with French fold OGC Nice.

He made three league appearances in the German Bundesliga that 2016-17 season, before being farmed out on loan to Austrian side Rheindorf Altach in the 2017-18 term.

In summer 2018, Tekpetey was sold to then German Bundesliga 2 side Paderborn but was bought back by Schalke after just one year.

He spent the 2019-20 season on loan at Fortuna Dusseldorf before joining Ludogorets last summer on loan.

The 23-year-old is a full Ghana international, having made his debut in a 2017 Africa Cup of Nations clash with Egypt. 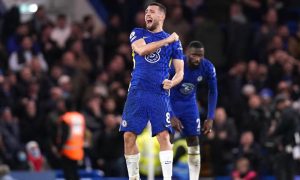 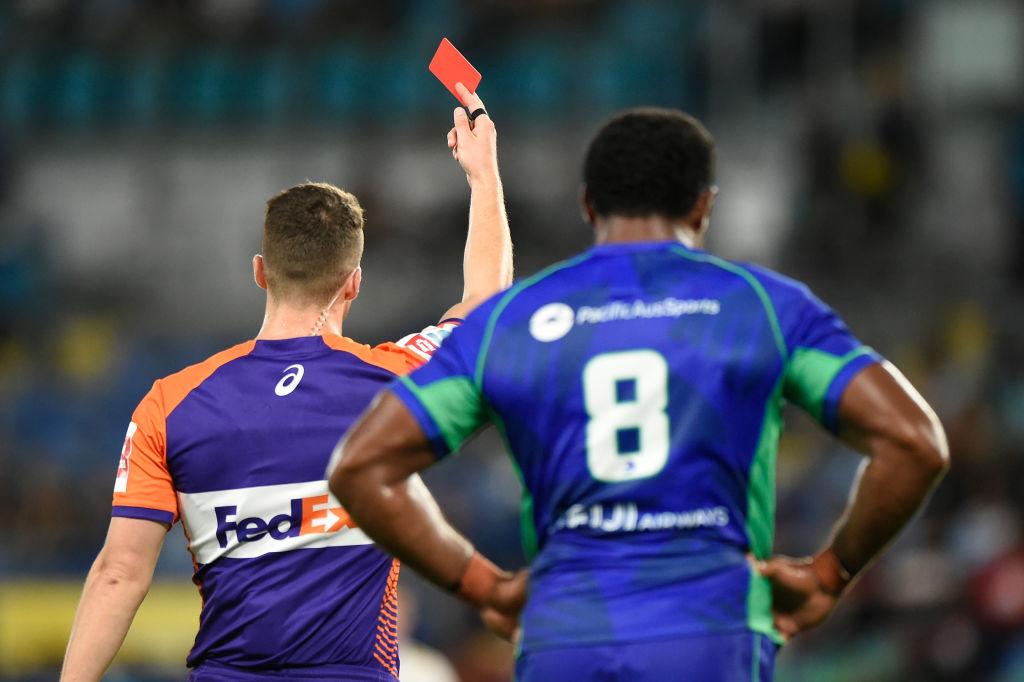 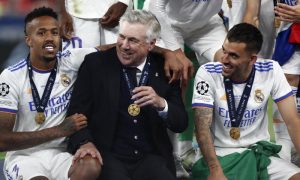 🥇 Every UEFA Champions League Player of the Match

Namibian Stars to Race in Ostrava