Chivas not an option for Atlanta United winger Jurgen Damm

Chivas not an option for Atlanta United winger Jurgen Damm

Atlanta United winger Jurgen Damm will not be joining Chivas this winter, sources have told 90min.

The 12-time Mexico international has been with the Five Stripes since July 2020, registering one goal and four assists in 27 appearances for the club so far.

Damm struggled to break into the Atlanta United starting XI in 2021, with 10 of his 11 MLS appearances coming from the bench. As such, there have been rumors the 29-year-old could return to Liga MX this winter, with Chivas specifically mentioned as a possible destination. Chivas have also been linked with former Eintracht Frankfurt and Philadelphia Union midfielder Marco Fabian.

But sources tell 90min that a move to Chivas is not an option for Damm, who still has two years left on his Atlanta United contract. Sources also say the winger is happy to stay and fight for his starting place under fellow Mexican Gonzalo Pineda, who permanently replaced Gabriel Heinze as head coach midway through last season following Rob Valentino’s interim spell in charge.

Atlanta United have already been hard at work revamping their roster ahead of the 2022 season. Veteran midfielder Osvaldo Alonso and back-up goalkeeper Dylan Castanheira have come through the door, while defenders Anton Walkes and Franco Escobar have left the club – the former moving to Charlotte FC in the MLS Expansion Draft, the latter joining LAFC.

Mo Adams and Alec Kann have also left for Inter Miami and FC Cincinnati, respectively, leaving Pineda with plenty of work to do to ensure the Five Stripes have enough depth and quality to challenge in the MLS Cup Playoffs once again. 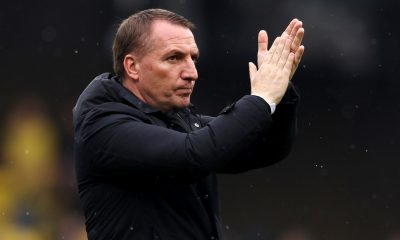 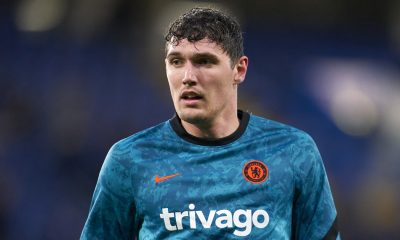 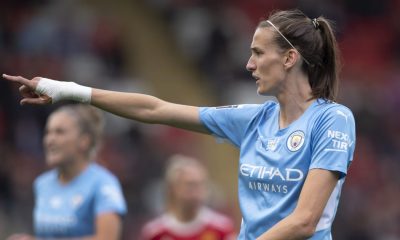 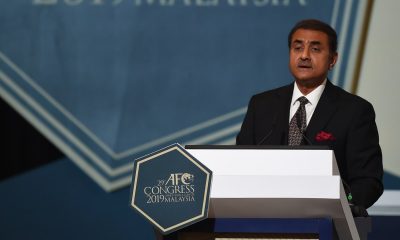 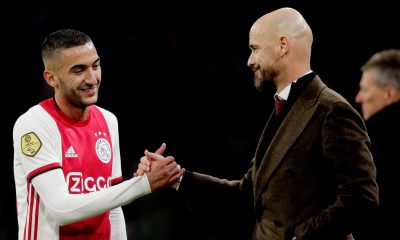 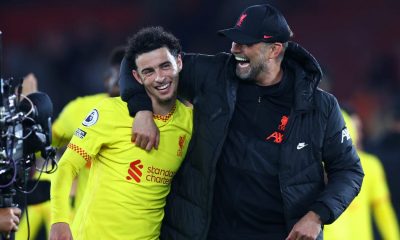